Lukašenka sees no threat in deployment of U.S. tanks near Belarusian border

“This is, of course, an armored fist, one should not underestimate its importance,” Mr. Lukašenka said, according to the presidential press office. “But 30 tanks and 30 armored vehicles against the Belarusian army is simply laughable.”

However, Mr. Lukašenka warned that the deployment of the military equipment and U.S. troops that close to the Belarusian border was an unprecedented show of force, and Minsk had to respond to that.

“But we must understand that we should not be rattling the saber. We are a peace-loving state, we don’t want to go to war,” he said.

Mr. Lukašenka praised the military intelligence service for providing him with full information pertaining to the deployment. “There are about half a thousand troops, up to 600 people being moved to our border, some 29-30 tanks, armored vehicles with entire accompanying personnel,” he said.

He reiterated that the contingent could not be a serious opponent for the Belarusian military. “Frankly speaking, we can cope with them using even only our air assault units,” he said. “We have enough equipment and personnel to respond to such things and to other things, too. So one should not be calling on the entire world to defend Belarus. We will be able to defend ourselves.”

The U.S. troops and equipment have been moved to Lithuania for a six-month deployment as part of the Atlantic Resolve mission. They will be based at a military training site near the city of Pabrade in the Švenčionys District Municipality, some 10 kilometers off the Belarusian border.

The troops will leave after a military exercise in the spring of 2020.

The Atlantic Resolve mission has brought U.S.-based army units to Europe since 2014 in response to Russia’s annexation of Ukraine’s Crimea peninsula. 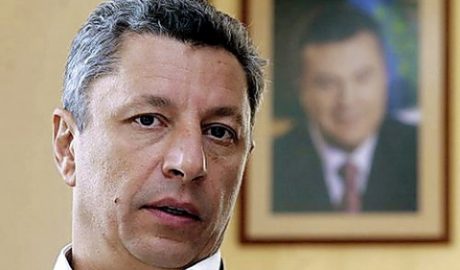 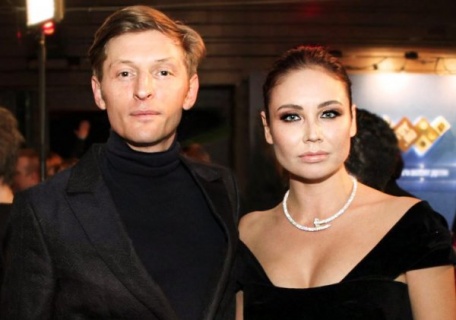